The Art of Fallism

The beginning of the #FeesMustFall movement in South Africa, told by the activists themselves. Wandile is studying at an expensive university in South Africa, historically dominated by white people. As a black trans person Wandile feels alienated and joins a massive student protest at the university. The students demand decolonization of the university and soon the protests evolve into a national movement for free education and the end to all forms of repression in the former apartheid state. Suddenly they find themselves the target of attacks by the university leadership, police and army, while internal conflicts threaten to tear the movement apart. 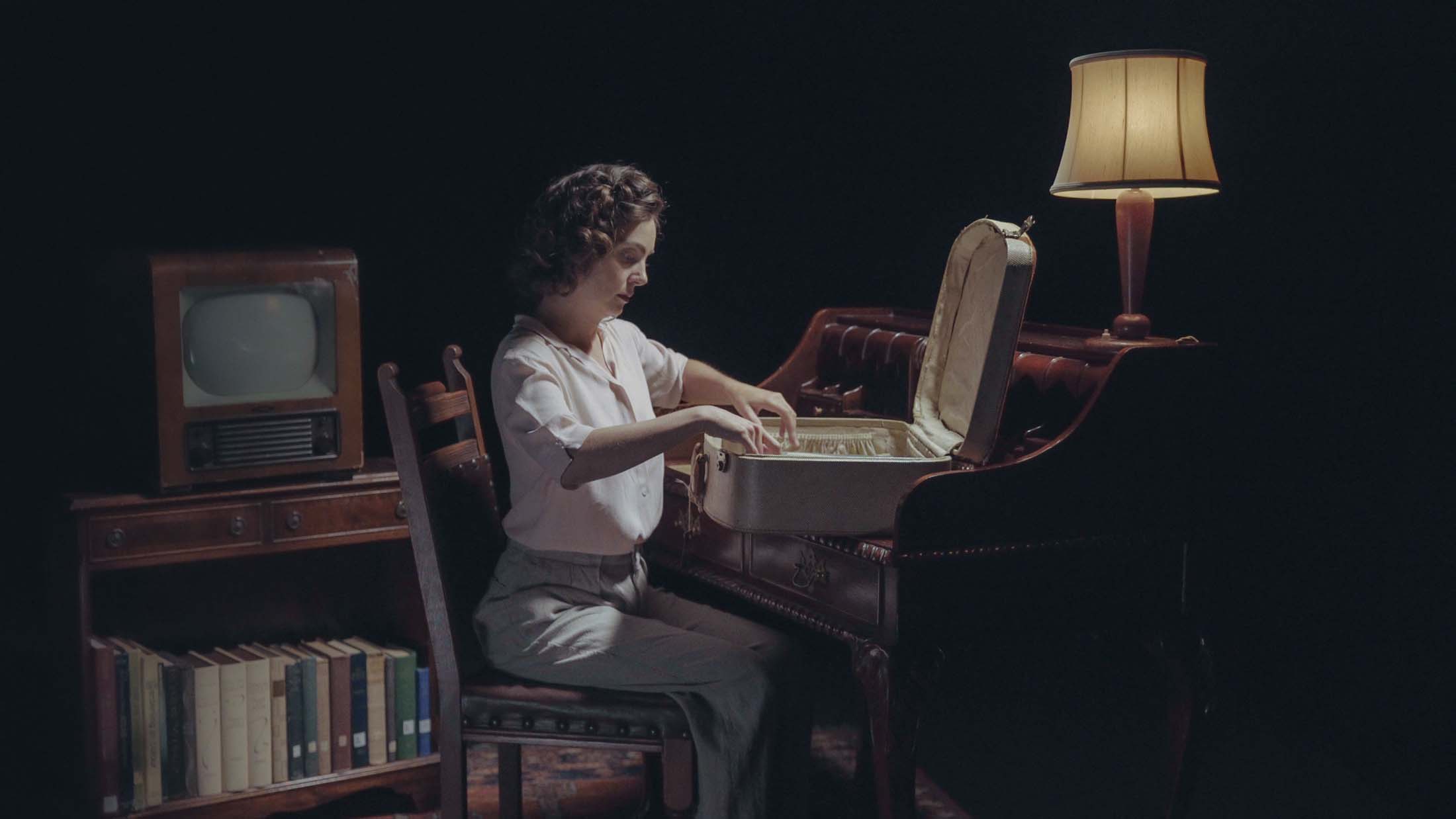 E is for Elephant

Stories to be told